According to him, Cokal’s extraordinary share holder’s annual meeting held in Sydney, Australia on November 29, 2017 decided Harun’s share ownership which has been effective from January 2, 2018.

Harun is co-founder of Cokal Limited. He and his Australian partner Peter Lynch have started Cokal since 2010 by listing the company in the Australian Securities Exchange (ASX) under the CKA code.

Cokal which main focus is on metallurgical coal mining, holds a coking coal concession in Central Kalimantan, Indonesia and Tanzania. 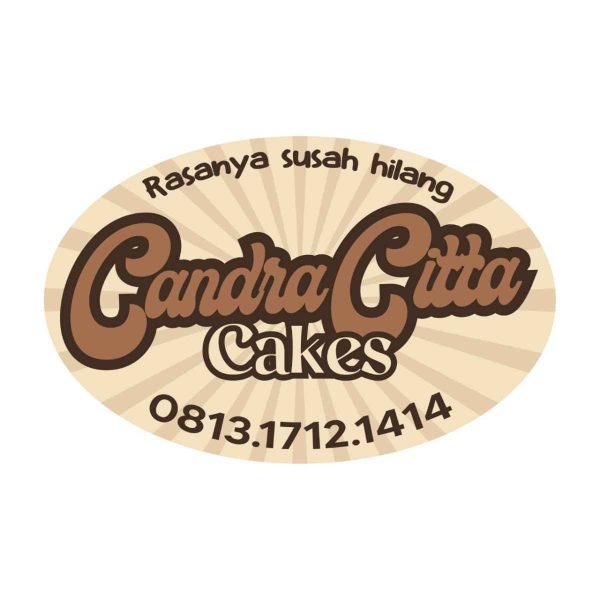